[Orlando, Florida—August 2020] Omega Forensic Engineering has been actively engaged in forensic investigations since the early 1990’s, most notably in South Florida. Over the last decade, Omega has been expanding its service area throughout the state earning them a spot as one of Florida’s top forensic engineering firms in residential and commercial forensic investigation services and failure analysis consulting.

As one of the top Orlando structural engineers In the Industry, Mr. Loomis brings with him extensive knowledge and practical experience in the evaluation of construction defects and a variety of forensic engineering investigations, including failure analysis consulting and evaluation of damage caused by hurricanes, settlement, construction vibration, water damage, and more. 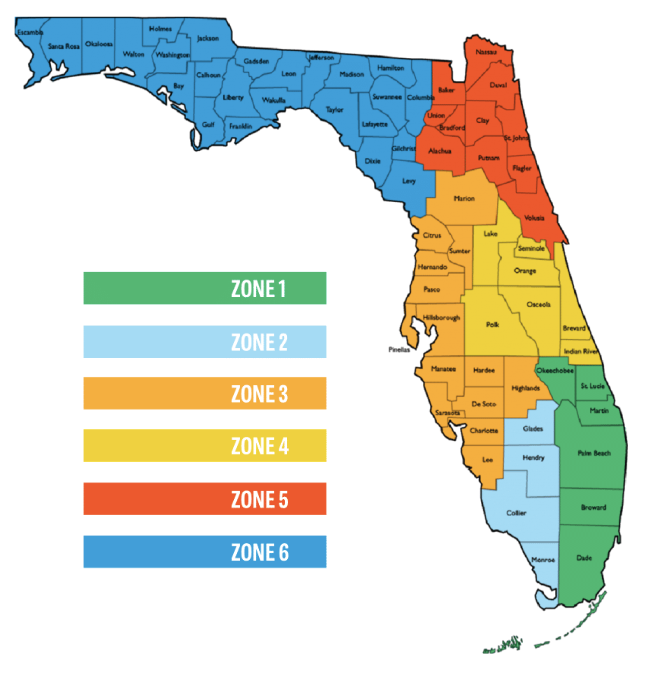 In addition to Mr. Loomis’s background in structural design of commercial and residential construction, as well as the preparation of structural construction documents, he has been examined under oath on numerous occasions.

Greg delivered a stellar performance during a recent deposition, in which he was questioned relentlessly by the attorney who tried to poke holes in his report. Greg never wavered from his opinions, no matter how many times the plaintiff’s attorney tried to manipulate his testimony. Overall I would give Greg an ‘A’ for his performance under pressure and would not hesitate to use him again at deposition and trial.

For decades we have been known widely for our reliable expertise in South Florida and our top-notch, streamlined forensic reporting, but one of our best-kept secrets is that for over a decade we have conducted active investigations throughout the state. As we’ve grown our presence in Florida, it has been necessary to partner with capable forensic engineering consultants in new areas—but this is the first time we have taken one of our own, a seasoned engineer who has worked with us for a dozen years and moved him to a new market—right in the Orlando metropolitan area. Word is starting to get out that we have boots on the ground in Orlando, and our customers have enjoyed a quicker turnaround closer to the source. Central Florida’s needs are not exactly the same as South Florida, so it’s been great to have a dedicated engineer focused on the unique needs of this area.

Omega Forensic is not only proud of its expansion but Mr. Bennett also goes on to say that  “we are also thrilled to have two brothers, Patrick and Chris Blair—both with extensive construction experience and engineering knowledge—building our presence in the Tampa Bay region as well.”

Bennett says the company has rolled out a new regional map on its website and printed materials reflecting the territorial changes.

Omega Forensic brings decades of experience in forensic investigations. From residential to commercial inspections, we are known for our technical expertise, our objectivity, and our clear and concise opinions.

To submit a new assignment, please contact Dan Larkin at dan@omegaforensic.com or 888-284-3049.